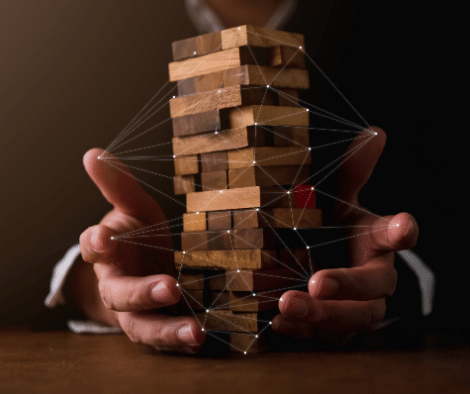 In the wake of Kobe Bryant’s untimely passing, many people are looking at the life, passion and successes Kobe had.  We want to refresh three areas of Kobe’s life that translate to professional life and entrepreneurial success.

Where this begins and ends is with one-word preparation.

Preparation for your Business

Kobe Bryant was handed God-given talent that many of us would simply dream of.  A physical specimen of speed and grace and an intelligence that could beat most competitors before he had even touched a ball…but here are some factual example of who Kobe was when it came to preparation:

The logic is simple…” Hard work beats talent, when talent does not work hard.”   Kobe had both, and absolutely maximized a plan of outworking his competition.

This is what can directly translate into your success.  Find your passion and apply effort on it daily.  Do not just “work your job” but hone your craft.  Do not work to be good, work to be world class.

If Kobe’s life (and sadly his death) does nothing more, it is to show that effort and preparation can lead to greatness, in any area of life.

Quotes above were found in https://www.businessinsider.com/kobe-bryant-insane-work-ethic-2013-8#he-used-to-keep-players-after-practice-as-guinea-pigs-10